Las Vegas Sands multibillion owner Sheldon Adelson has put millions of dollars into campaigns by political leaders across the country and is now using the power he has amassed in the system to lead the country to make the internet gambling illegal at the federal level.

Not only has Adelson and his money done a phenomenal job in stopping the spread of online gambling at the state level, his ultimate goal will be to create a federal law that prohibits entertainment entirely.

One state in which a terrifying amount of Adelson's power can first be revealed is in Pennsylvania. The study was commissioned last year by the state and was published Wednesday. He researched the future profitability of online gaming in the state and concluded that Pennsylvania could collect $ 307 million in tax revenue annually.

These projected tax revenues may be enough to encourage Pennsylvania lawmakers to act, but there is a catch. Adelson's Las Vegas Sands company has a casino in Pennsylvania that has generated tax revenue for the state and has grown since it opened its doors in 2009. Adelson's lobbying money has used to the advantage that the casino has already established close ties with lawmakers in whatever it will help his new crusade even more - to stop gambling online.

With such a clear momentum hinting at legalization in Pennsylvania, any turn or pause in momentum will be directly attributed to Adelson's efforts and will run counter to people's apparent desires as well as the need for tax revenue.

This situation had already exposed itself in Florida, where pro-poker enthusiasts assumed the game would be legal and taxed in the state within a few years after the UIGEA. However, all efforts seemed to have died without media noise - since Adelson's Sands decided he wanted to build a mega-casino in Miami.

"The analysis of numbers requires only logical thinking," says Mark Lewis, a gaming analyst in Florida.

Governor Rick Scott is re-elected in 2014 and has received hundreds of thousands of dollars from Adelson (donated by Adelson to Scott's various political committees). In support of Scott, he sent a letter to lawmakers in April stressing the importance of preventing online gambling from becoming legal in the state.

Adelson uses the "hurts children and family" attitude to defend his position, so every letter from governors to lawmakers, including one sent by Scott, underlines this position.

"While this is a position he is presenting to the public, his obvious desire is to protect his land-based casinos," Lewis said. Lewis points out that in places like the UK where online gambling is regulated, it has been researched and proven that the laws provide more protection for children and problem gamblers than a ban.

"If he really cared about families and children and how online gambling could ruin their lives, he would like laws to protect them," Lewis suggested.

"You just have to look at where Adelson is throwing the money away and follow the actions of the political leaders you support to understand that Adelson controls the destiny of online gambling," Lewis said. politicians are just his puppets. " 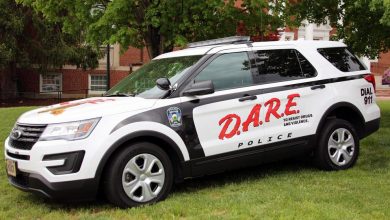 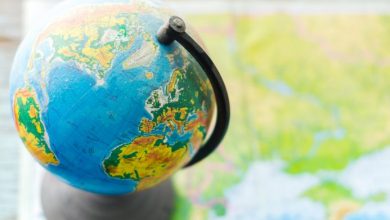 Ezugi is expanding its international reach with NetBet 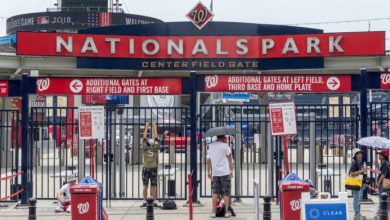 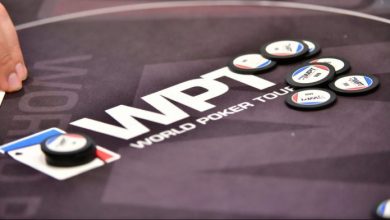